The Association of Siamese Architects under Royal Patronage (ASA) is a team of professional architects and enthusiasts.

ASA’s challenge is to maintain the Thailand’s cultural identity whilst encouraging innovation and modernization through design. ASA Next 2015 is their annual showcase of Thai architects and designers.

There is a mysterious and charming way in which Thai people solve problems. We are resourceful, scrappy, inventive and enterprising. However, often times our solutions can be executed in haste. We tend to apply short-term fixes to long-term problems and still, surprisingly, we’re all ok with that. This is the “Thai-Thai” way.

The typeface for ASA Next 2015 is a reflection of that resourcefulness. It’s an amalgamation of Thai and Latin characters, completely new and completely Thai. The shape and forms are strange but attractive, mysterious and charming in a uniquely Thai way.

The illustrations are based on Thai temple paintings. Traditionally, these murals depicted the current affairs of the time. For ASA Next 2015, we took the stories and styles and adapted them to better reflect a more modern Thai society. 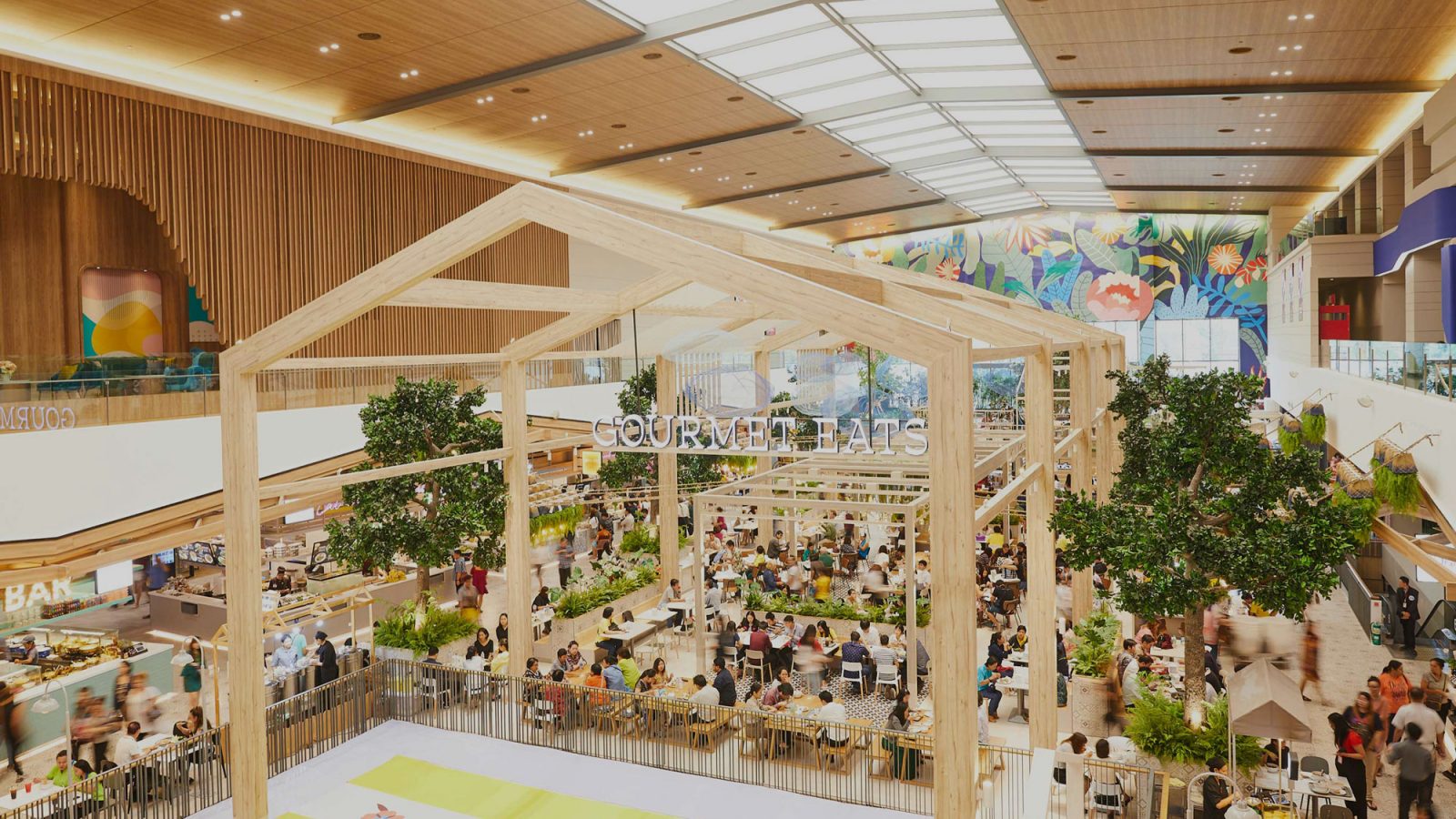 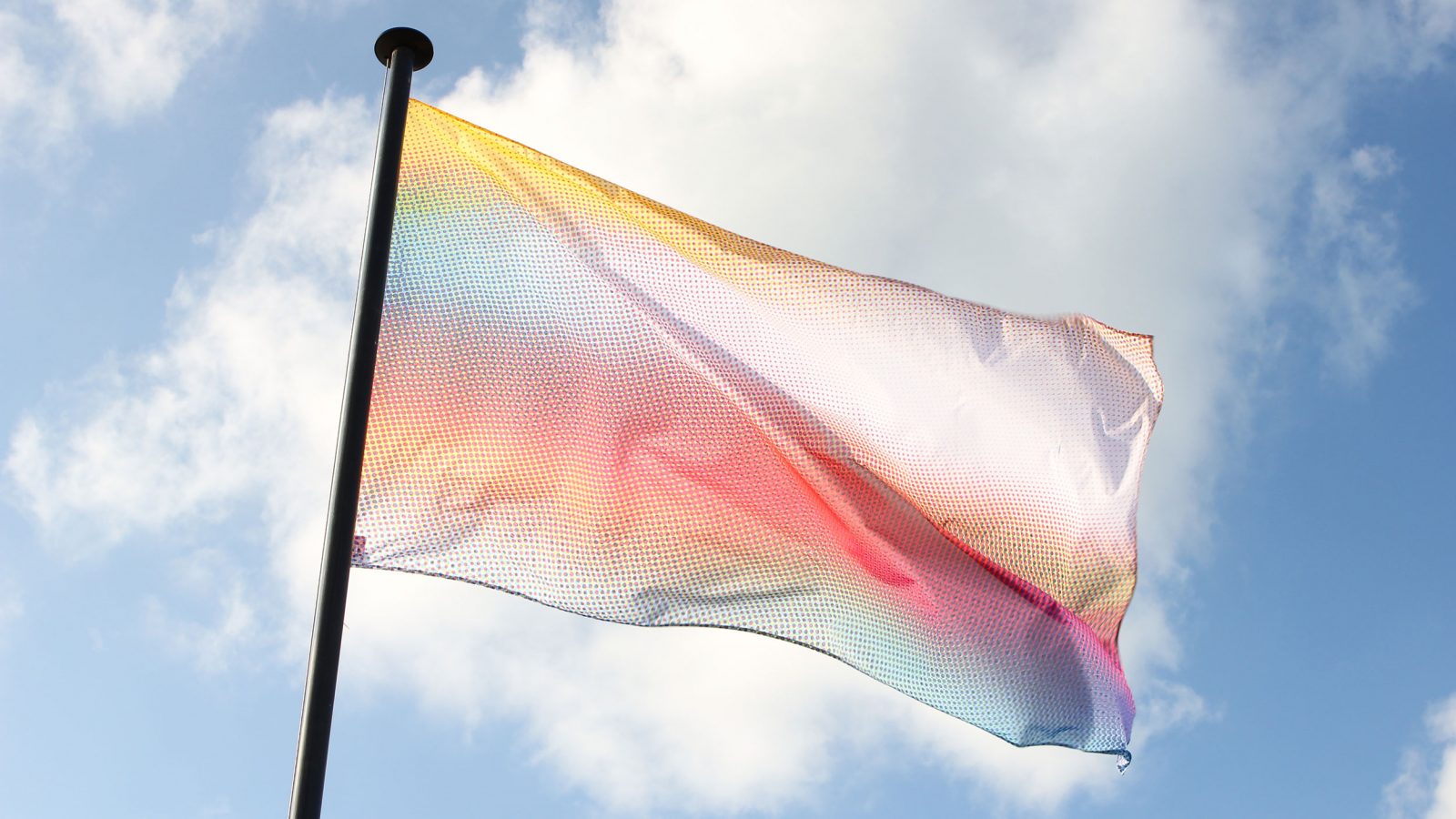